Should brands be using virtual influencers? 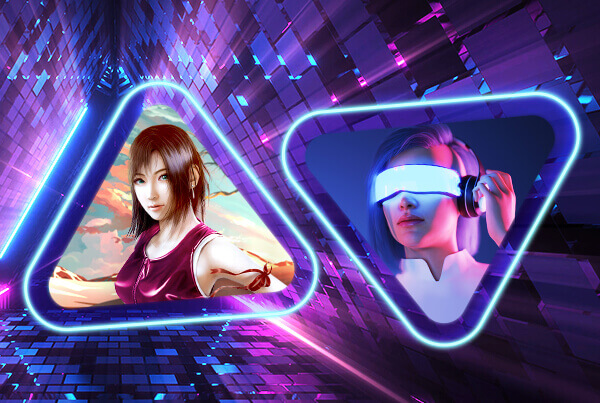 With the excitement that comes with Metaverse, we cannot NOT talk about virtual influencers. Whether they’re animated or an uncanny mimicry of a real-life human being, these CGI characters are capable of influencing purchasing behaviour and have amassed followers of their own.

You might think virtual influencers began with the Metaverse, but the culture behind this type of influence dates back to 1980s Japan. Japanese anime and idol culture existed long before we had the technology to generate CGI humans.1

In a thesis by W.E.M Wolff, titled A Trend or is the Future of Influencer Marketing Virtual?3 , virtual influencers were noted to be successful at two things.

These findings further support a recent online survey by The Influencer Marketing Factory. They found:

“Virtual influencers can convince others to spend their own money… [with] 35% of the survey’s respondents [saying] they’ve bought a product or service promoted by a virtual influencer.”6

In a nutshell, virtual influencers bring plenty to the table. So much so that they’ve been leveraged to different degrees of success by different brands. Majority of which are recognisable names.

How have brands used virtual influencers?

Brands as early innovators have used virtual influencers to inject freshness into their marketing. From VTubers to vocaloids, to the hyper-real influencers, different brands and industries have found effective ways to partner up and market with them. 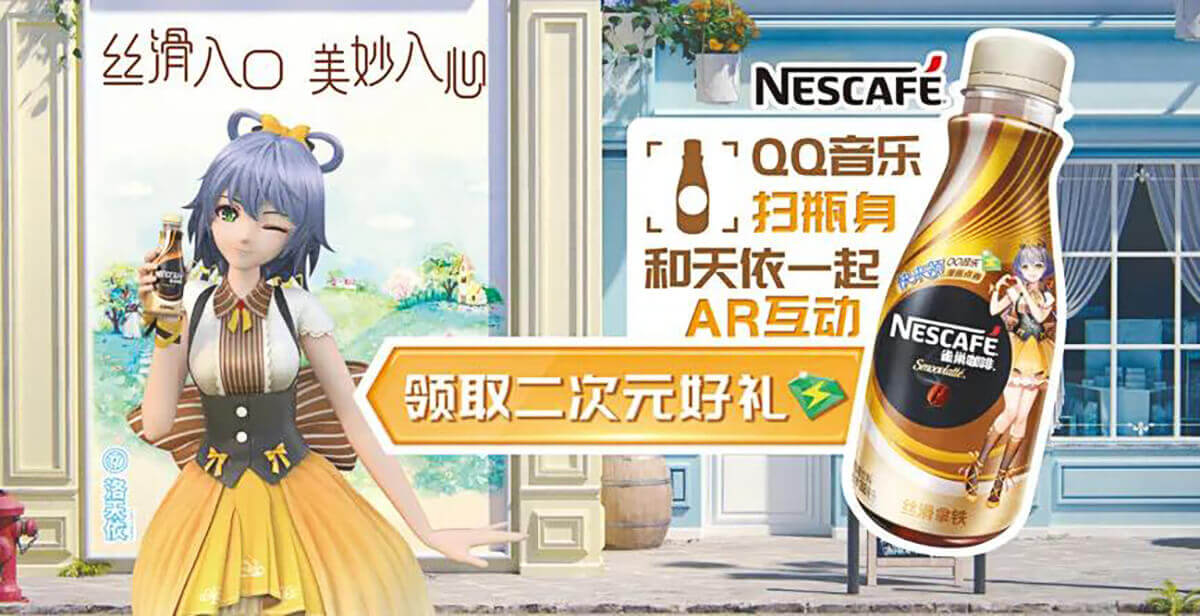 Luo Tianyi (洛天依) is a vocaloid and as of right now, China’s biggest virtual pop star. She was created independent of a specific brand and takes on campaigns and collaborations much like a regular influencer would. A recent collaboration involved the bottled coffee brand, NESCAFÉ. 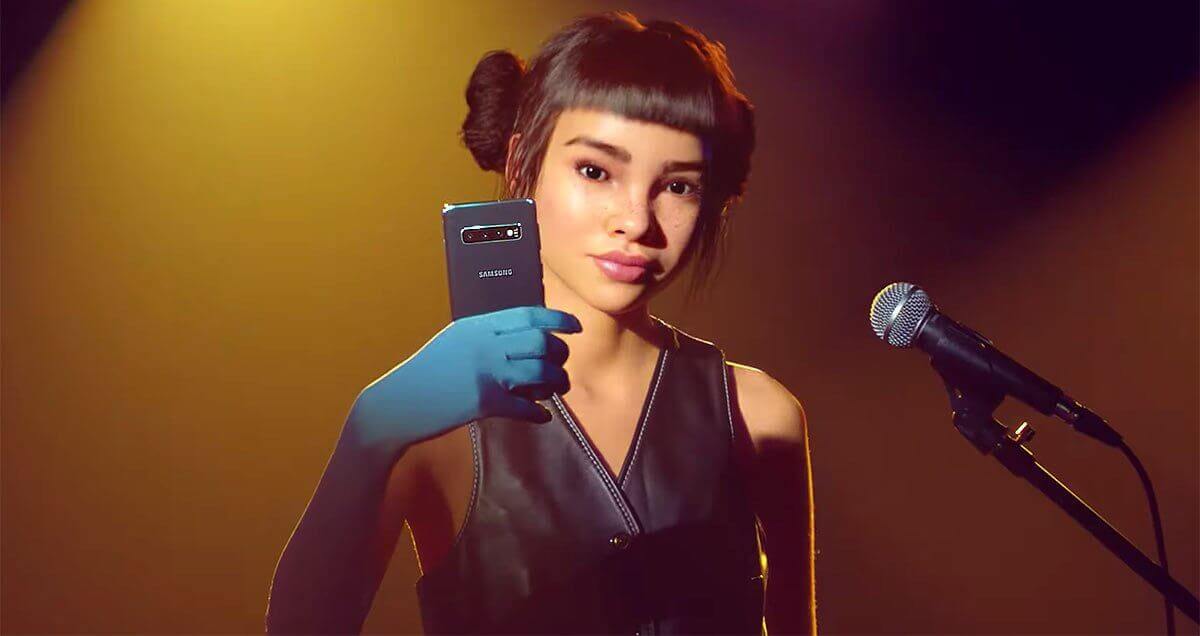 Lil Miquela is an independent virtual influencer with a realistic appearance. A big part of her branding comes from how authentic or real she seems. She’s portrayed as an effortless, cool, and self-aware character with values that align with today’s Gen-Z. From carefully constructed social posts depicting a “messy” real life to her witty bio stating, “19-year-old Robot living in LA”, she’s an embodiment of the term authentic.

To work with virtual influencers, or not? 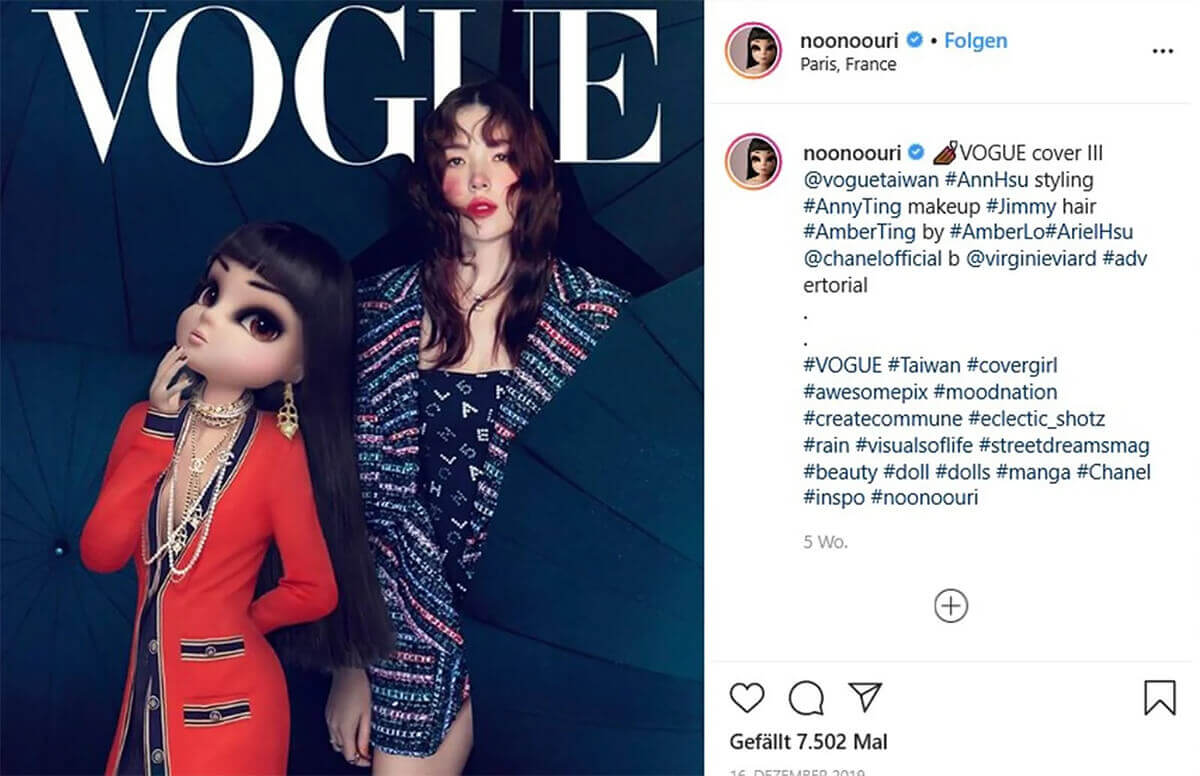 The benefits of leveraging virtual influencers include:

However, potential cons of utilising virtual influencers are:

The big question with virtual influencers often is, do they replace real life influencers? Though it is tempting to consider this, Didi Pirinyuang, Executive Creative Director at Ensemble Worldwide, shares an interesting perspective.

“The rise of virtual influencers is not an indication that they are human replacements, but rather, a form of escapism and fantasy that provides audiences with a canvas to project their voices, interests, and personalities.”2 In other words, knowing the influencer is a virtual rendition, or a fake, doesn’t matter. What matters is how consumers relate to these virtual influencers.

All in all, as people still value the human touch, virtual influencers won’t be replacing real life influencers just yet. But they present interesting new ways to relate to customers and for brands to expand into the soon-to-come metaverse.

Get in touch to see how we can help you.