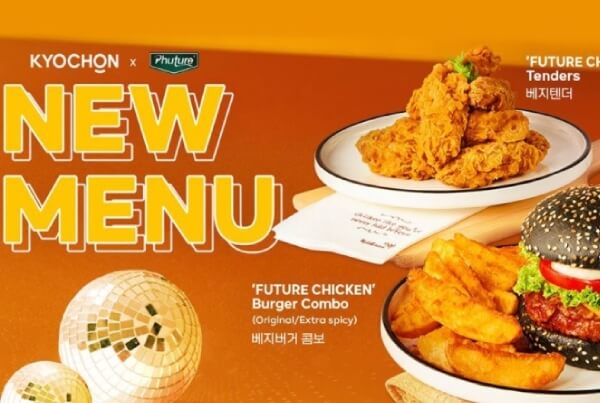 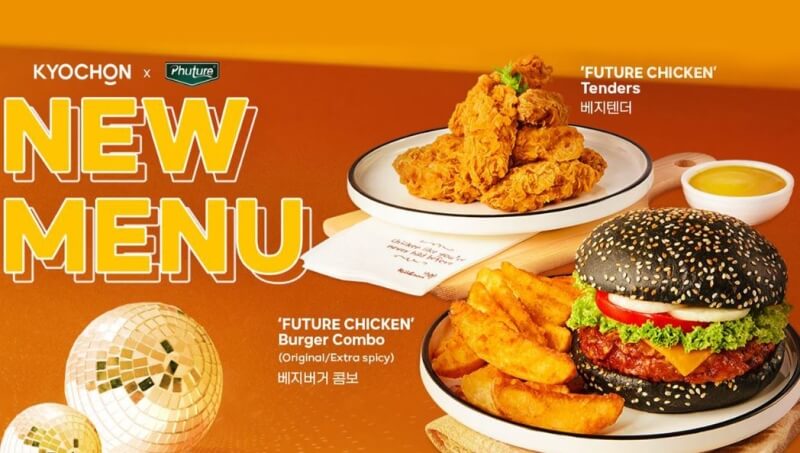 Korean fried chicken brand KyoChon has unveiled two new items under its meat-free menu and tapped Kingdom Digital to promote the launch on social media. The new Future Chicken burger and tenders were created as part of a collaboration with the plant-based company, Phuture, and the menu name was also inspired by the latter. Kingdom Digital was appointed in May for a year.

Through this partnership, KyoChon hopes to create social engagement and cement its position as the top Korean friend chicken brand in Malaysia. It also aims to regain the preference of the customers, especially in the minds of young teens, adults and families who are looking for Korean fried chicken. According to KyoChon’s CEO Terry Goh, this partnership will also grow its customer base, gaining new customers who are new to KyoChon or Korean fried chicken.

Similarly, Kingdom Digital aims to position KyoChon as a social trendsetter, one who is always one step ahead in food, trends and culture. The agency and KyoChon will also leverage popular Korean pop culture to create content that is relatable to consumers while establishing the authenticity of being the leading Korean fried chicken brand, said Goh.

Working closely with Kingdom Digital, KyoChon developed a series of relatable and humorous social content. Some of the content is already available on the brand’s social media pages, such as Facebook, when KyoChon trendjacked Netflix’s latest hit series, Squid Game in a post. KyoChon has also been posting a specially-curated monthly KyoKomics on its Facebook page.

With the addition of the new Future Chicken burger and tenders, there are now a total of four meat-free selections to cater to the different preferences of the locals, said KyoChon CEO Terry Goh. With more options to choose from, customers are able to experience the signature taste of KyoChon’s chicken without having to compromise on dietary choices, he said. The meat-free menu was first introduced earlier this year in February for Malaysians who were looking to reduce their meat intake for health, spiritual or social reasons.

According to Goh, one of KyoChon’s most popular items is its signature sliced pickled radish. For the Future Chicken burger, KyoChon has decided on using sliced pickled radish to give the burger a refreshing component as well as an extra tang. Kingdom Digital will be educating consumers about the ingredients that go into the Future Chicken offerings through social content.

While KyoChon has declined to comment on its marketing plans for 2022, Goh said the company will continue to bring more exciting menu offerings next year while delivering on its three brand promises. The brand’s promises are to use only the finest ingredient, encourage and support the healthy lifestyles of the customers and pursuing perfection in every fried chicken it makes.

Meanwhile, the rise of meat-free and vegan have been on the rise, especially in countries such as Singapore and Hong Kong. In 2020, Deliveroo Hong Kong, revealed some statisticsabout the dining habits of Hongkongers, including the findings that vegan options have massively increased in popularity. According to the study, the number of vegan orders in Hong Kong saw year-on-year growth of 104% in early May. The growing demand for vegan dining has since led Deliveroo Hong Kong to expand its healthy and sustainable food options, and to partner with more vegan restaurants across the city in order to offer a wider variety of vegetarian and semi-vegetarian dishes.

Meanwhile, in Singapore, Cold Storage also added a large variety of vegan and plant-based meat brands; such as Impossible, Beyond, Arlene and Quorn in its Paragon flagship outlet.